The News Gallery: Beyond Headlines

Watch the video below to hear the fascinating stories of four early newspapers in Singapore, and learn about their formation, development and significance in the press history of the country. 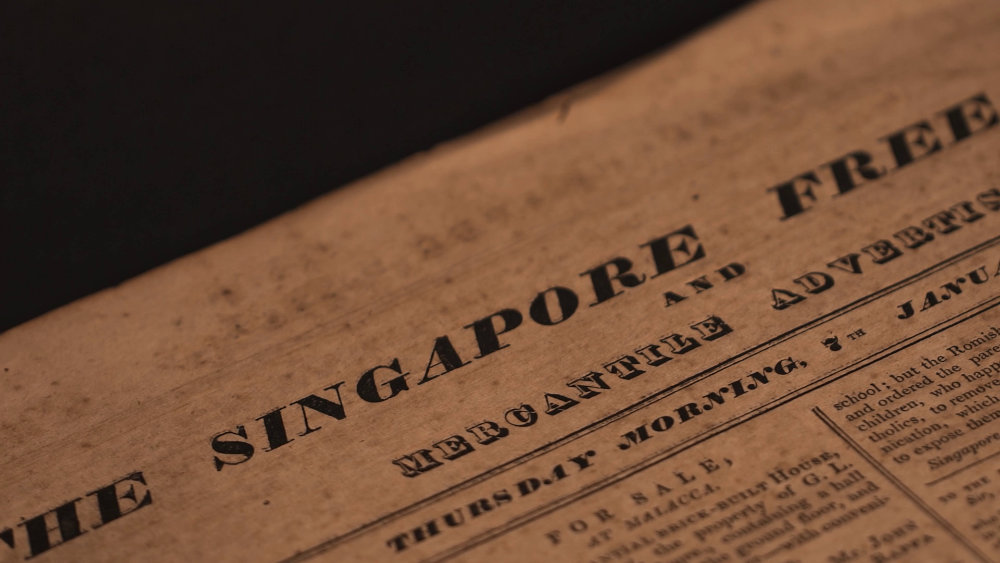 First published on 8 October 1835, the Singapore Free Press was named to mark the abolishment of the gagging act. It was founded by four prominent British residents: William Napier, a lawyer and the paper’s main owner; George D. Coleman, the first superintendent of public works; merchants Edward Boustead and Walter Scott Lorrain. The newspaper ceased publication in 1869 but was revived in 1884. The Straits Times eventually acquired it in 1946. 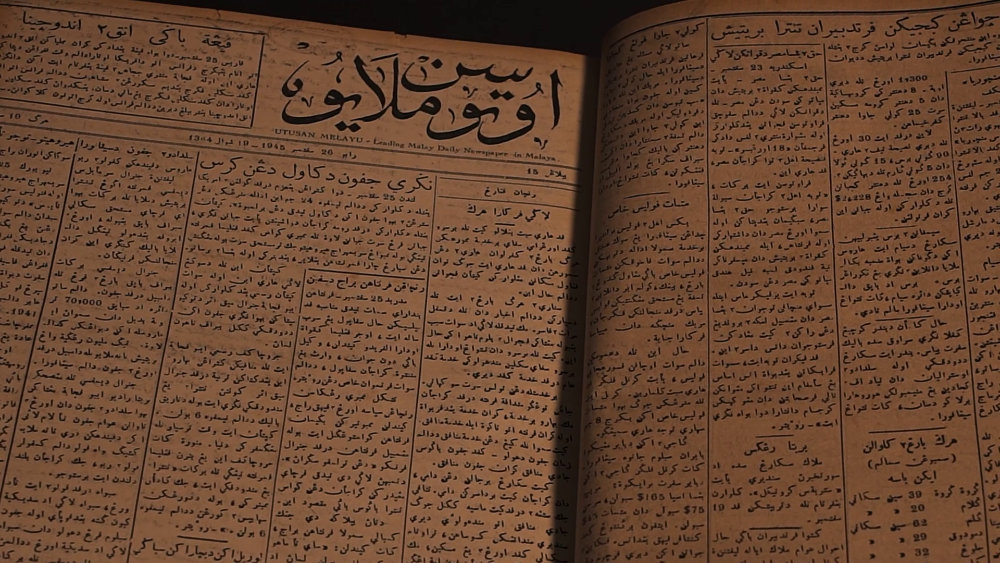 Utusan Melayu began publication on 29 May 1939 as a Malay daily in Jawi script. It was the first Malay newspaper to be wholly owned, financed and written by Malays. Before that, Malay newspapers were controlled by Muslims of Arab and Indian origins. The first Malay-language newspaper, Jawi Peranakkan, was owned by Indian Muslims. Warta Malaya, another early leading paper, was owned by the Alsagoffs, an Arab family. 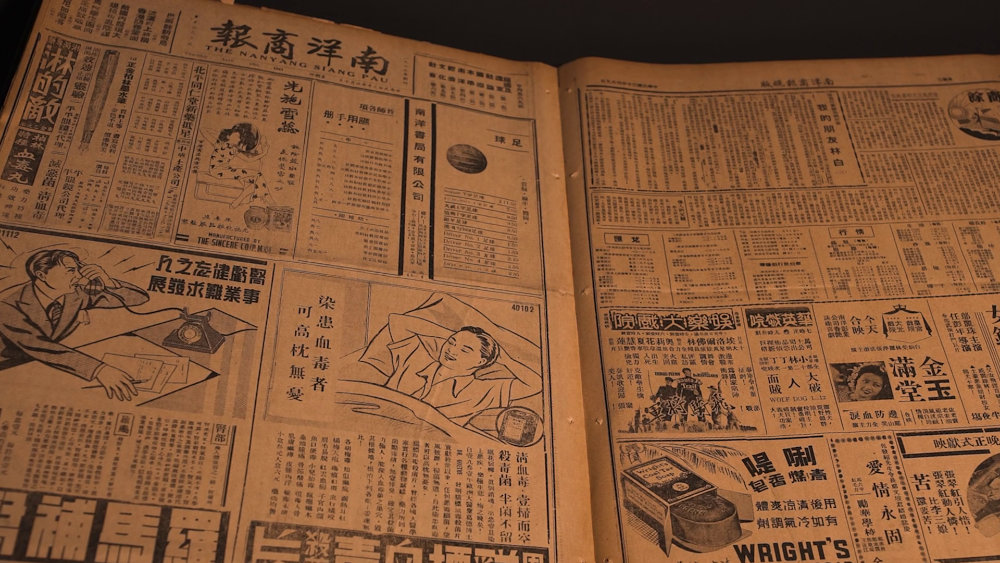 First published on 6 September 1923, Nanyang Siang Pau was established by businessman and philanthropist Tan Kah Kee to promote commerce and education. With strong financial backing and experienced staff, the newspaper became one of the leading dailies in Singapore. 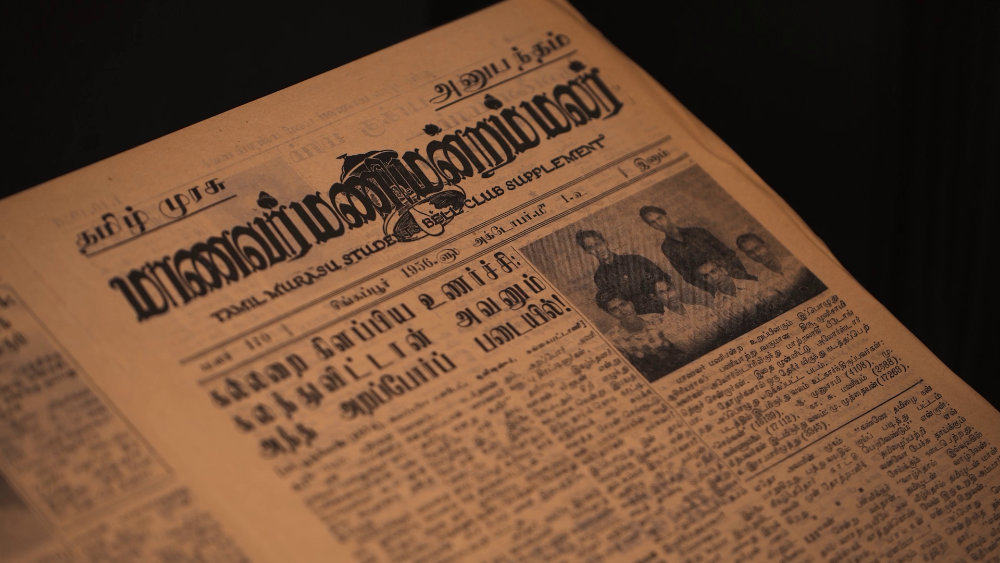 Tamil Murasu was first published on 6 July 1935 to propagate socio-economic reforms carried out by the Tamil Reform Association, one of the earliest Tamil associations in Singapore. In 1936, the association gave up the paper due to financial losses and sold it to G. Sarangapany, who became its editor and sole proprietor until his death in 1974. In 1995, the paper became part of the Singapore Press Holdings (SPH) group, and continues as a daily today.