The News Gallery: Beyond Headlines

Fake news has become a global threat as it spreads like wildfire on the Internet and social media. One’s ability to distinguish between facts and falsehoods has never been more important.

Watch the video below to take part in the “Real or Fake?” game show, and learn how to be more discerning with information from four cases of fake news. 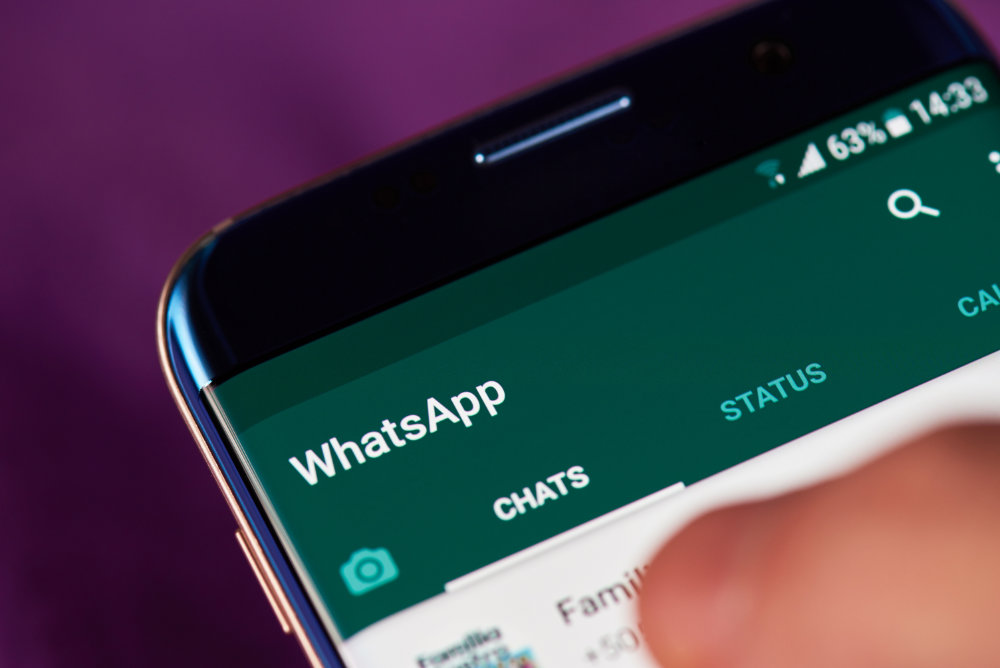 India is home to the highest number of WhatsApp users globally, with 200 million accounts and more than 13 billion messages sent daily on the Facebook-owned app. Some users in rural India shared warnings with their WhatsApp contacts to be wary of strangers in their midst, calling them criminals. Most among these strangers – beggars and labourers – were innocent. Mistakenly identified as child abductors or organ traffickers, many of them ended up being attacked by villagers who believed these false warnings.

Since 2012, India has seen 132 such incidents of lynching (killing someone without a legal trial), leaving 47 dead and 337 injured. As part of its anti-fake news drive, Facebook curbed the reach of WhatsApp messages by restricting the forwarding of a message to no more than five recipients. In southern India’s Telangana state, the police also launched a public education campaign to combat fake news among villagers. 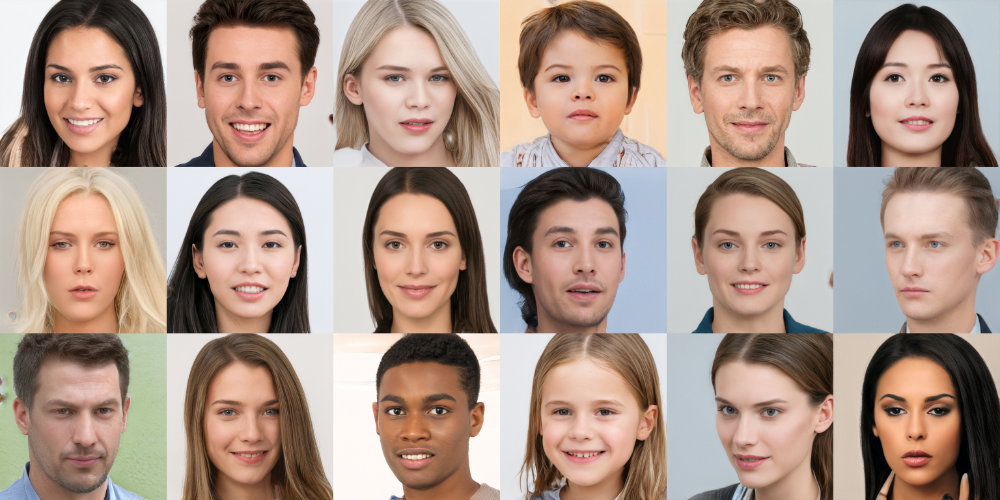 In April 2018, a YouTube video became the talk of the town – it purportedly showed former American President Barack Obama disparaging his successor Donald Trump and warning the audience not to believe everything on the Internet. It turned out that American writer, director and comedian Jordan Peele had used deepfake technology to create that supposed video of Obama, mouthing words actually spoken by Peele. The video showed that it was possible to distort reality using image-capturing and voice conversion technology.

Deepfake technology enables computers to superimpose a person’s image onto another’s face, manipulate general appearances and alter voices. Deepfake videos can be so well-made that they fool viewers into believing that a simulated image is the genuine article. As the technology cannot yet replicate a person’s unique gestures and expressions, there are ways to tell a deepfake apart from what is real. 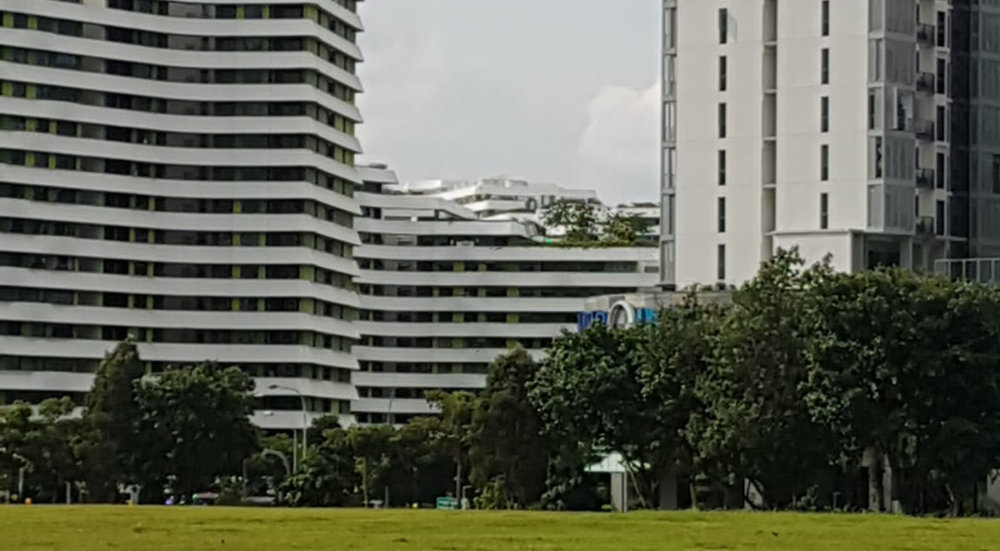 Visual cues appeal more strongly to the mind than text, so misrepresented images can be a powerful medium for falsehoods.

On 11 November 2016, a photograph purportedly showing the top floors of a Housing & Development Board (HDB) block in Punggol that had caved in went viral. An alternative news site published the image with an alarming headline: “This just happened! The top floors of Punggol Waterway Terraces collapsed!” The HDB, among other agencies, immediately carried out checks and assured the public that the building was safe. HDB also posted on its Facebook page that the news was an “online hoax”.

It turned out that the website’s photograph of the flat had been taken from an angle that played tricks on the eye. The false report was deleted half an hour after being published. 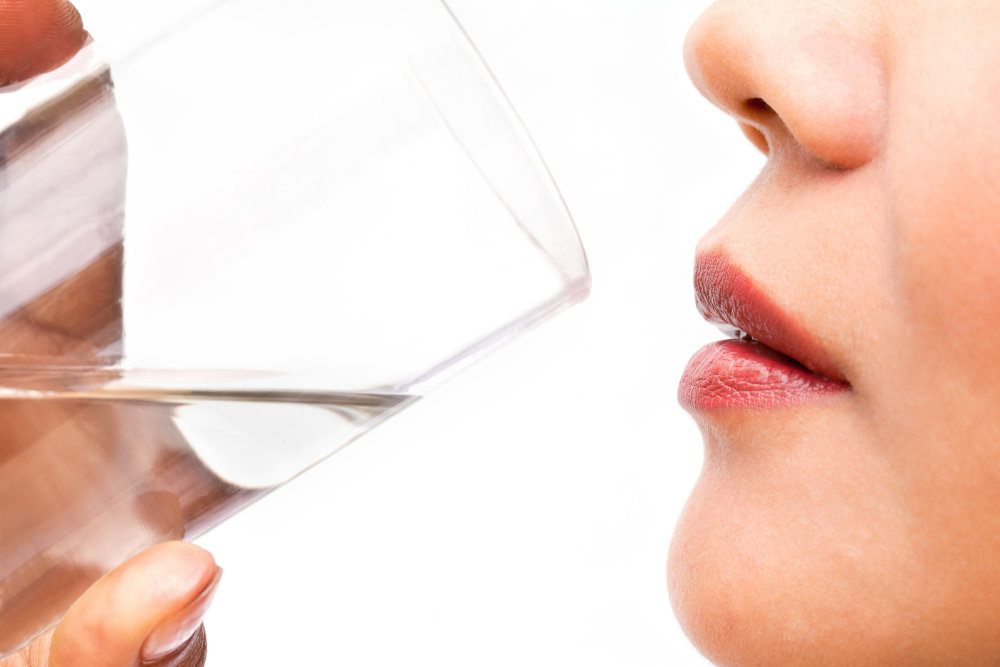 Health-related falsehoods are increasingly rampant, preying on the public’s fears. In January 2020, people in Singapore began receiving a text message purportedly from the Ministry of Health (MOH), which warned, “the influenza this time is serious” and urged the public to keep their throats moist by frequently sipping water to ward off the virus.

The poorly written advice, which did not cite any authoritative sources, came with other cautions, such as avoiding crowded places and spicy food, and to wear masks when using public transportation and increase one’s intake of vitamin C. In fact, MOH never issued this advisory. In a statement published in The Straits Times, MOH debunked the idea that keeping one’s throat moist could protect against the flu.